UCHealth Northern Colorado Foundation was established in 2019, building on a decades-long legacy of philanthropic support for our world-class hospitals in the region. In 1976, Poudre Valley Hospital Foundation was incorporated to support and promote activities serving Fort Collins’ community hospital. In 2004, in anticipation of the opening of Medical Center of the Rockies under the Poudre Valley Health System umbrella, Medical Center of the Rockies Foundation was established. In 2012, Poudre Valley Health System entered into a partnership with University of Colorado Hospital, combining community-based care with academic medicine to create UCHealth. At that time, our two northern Colorado foundations merged to create PVH and MCR Foundation.

With the opening of the Greeley Hospital in 2019, the foundation’s board of directors voted to rename the organization UCHealth Northern Colorado Foundation, reflecting the expansion to encompass philanthropy across UCHealth’s northern Colorado health care services.

The foundation holds and administers funds designated for specific local initiatives, as well as those that can be applied to benefit health initiatives that are regional in scope. We are pleased to be able to direct donor contributions to the specific hospital, community, department of service or initiative where our supporters intend to make an impact.

Thank you to our corporate partners for their support: 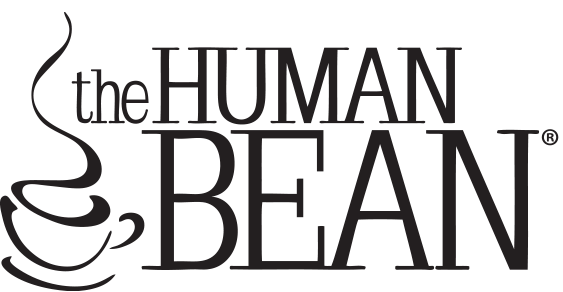 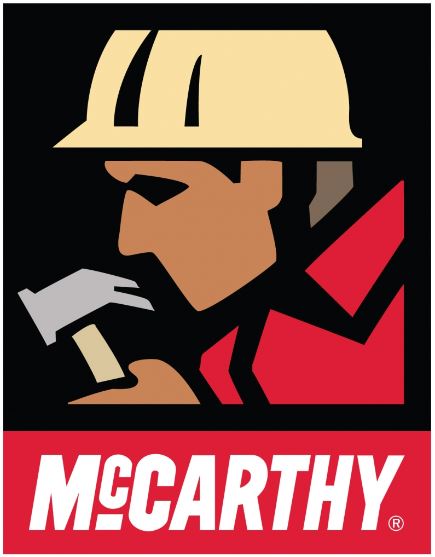 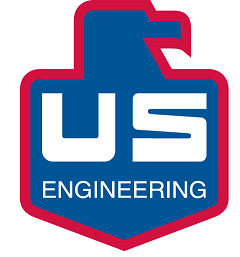